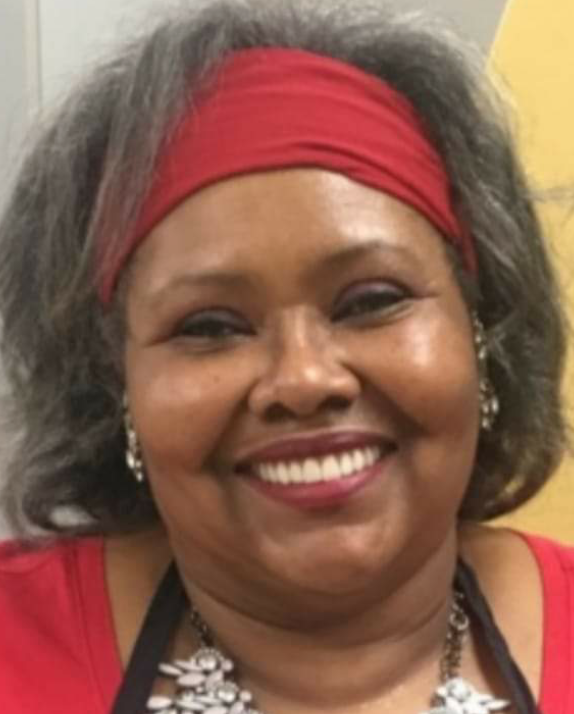 Janet Birkhead is originally from Elkhart, Indiana, and also  lived about 10 years in Wichita, Kansas, but most of her life she’s been a resident of Joplin, Missouri. Janet is a 1992 graduate of the Redken school, Missouri Scientific School of Cosmetology, and has a daughter, a granddaughter, and great granddaughter.

Janet’s cosmetology instructor urged her to come back and teach after she graduated, but Janet waited a while, as she felt that she needed to work out in the field before teaching. For about a year, Janet traveled doing hair and makeup for a company out of Chattanooga, Tennessee, and was also a makeup artist for Glamour Shots in Joplin.

In 2004, Janet met with school owner Erma Hill about an instructor position, and Erma told her to come back when she felt she was ready. A year went by and Janet returned and did her instructor training at Class act 1 School of Cosmetology in Joplin, which was a branch campus of Neosho Beauty College. Since then, Janet has worked as an instructor at Class Act !, and also at Neosho Beauty College from 2014 till present.

“With the patience and faith of Erma Hill, and Neosho Beauty College, I know that I have become a good instructor, and I love teaching students and passing on what I have learned to them. I learn something new it seems with each new student that I work with. I believe the world of cosmetology is an opening to many different related fields, and all you have to do is take a step into it. I believe that if you want to do cosmetology and its in your heart, I will do my best to help you achieve your goals.”

Missouri Board of Cosmetology and Barber Examiners